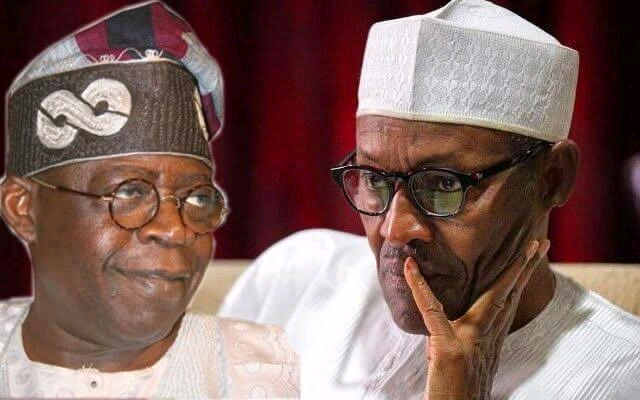 Ahead of the PDP mega rally in Delta, stated for 24th January, 2023, members of the President Buhari/Osinbajo nationwide supporters group has written to Governor Okowa of Delta State and the PDP vice presidential candidate, to signify their intent to decamp enmass to PDP during the rally.

READ ALSO: EXPLOSIVE: ‘Tinubu Can’t Hold A Teacup, He Is Mentally Deranged — Najaatu Muhammad Gives Reasons Why APC Candidate Must Not Be President

See the letter below…

“Your Excellency may wish to find enclosed letter from former members of the President Muhammadu Buhari/Yemi Osinbajo Nationwide Supporters Group who officially wish to decamp en-masse from APC to the PDP in Asaba during the Delta State Campaign Rally on Tuesday, January 24, 2023”.

“We have done due diligence on them and found that they actually have over 7,000,000 (seven million) registered voters in their fold. They are very strong in the South South region. ”

READ ALSO:Tinubu Does Not Deserve The Treatment He Is Getting From Buhari And Osinbajo — Shettima

“I am informed that in order to manage costs, they will come to Asaba with three representatives per state and twenty members of their national executive. ”

“I strongly recommend them to Your Excellency for consideration.

“Please accept the assurances of my highest esteem and regards.

Advertisements
Related Topics:
Up Next