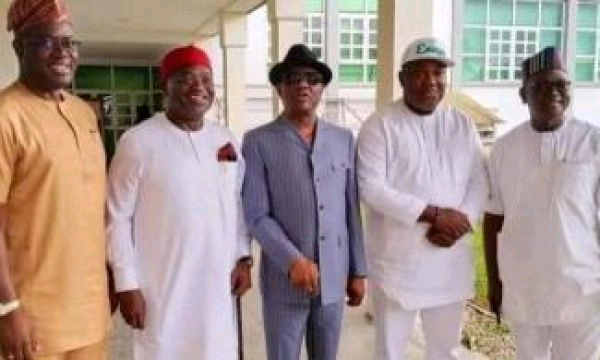 The People’s Democratic Party (PDP) crisis appears to have been resolved following an agreement between the event’s management and the PDP G5 governors.

Nyesom Wike, governor of Rivers State and member of the PDP G5 Governors, has been in conflict with Atiku ever since Wike was denied the opportunity to run for president.

In addition, the G5 are insisting that Iyorchia Ayu step down from his position as event chairman in an effort to ostensibly lessen the North’s hegemonic position within the PDP.

They are even more disappointed that Atiku did not choose Wike to be his working partner.

On the other hand, there are signs that the catastrophe that has been rocking the primary opposition occasion might have been prevented by the former army ruler General Ibrahim Badamasi Babangida (rtd).

During the apparently fruitful negotiations, the G5 noted that they were presenting new requests.

An unnamed party official stated that the G5 had agreed to support Atiku Abubakar, the party’s presidential candidate, in exchange for giving in to their new demands. Abubakar is the candidate for the presidency of the party. 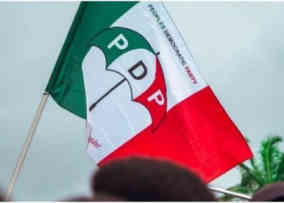 According to the trustworthy source, their demands are as follows: “That the highest authority positions be distributed among the many six geopolitical zones;”

That in the event that Atiku is victorious, all party offices in the South should relocate to the North and vice versa, and that security chiefs should be dispersed evenly across all of the country’s geopolitical zones.

Despite the fact that, at the time that this report was being submitted, PunchNewsng.com was unable to independently confirm this information.

We appreciate you using our site to educate yourself on the most recent Naija news on PDP G5 Governors.