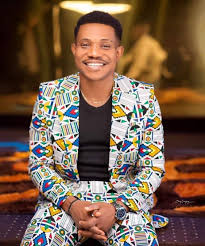 Jerry Uchechukwu Eze ( Pastor Jerry Eze ) is the Lead Pastor of Streams of Joy International. He is also the convener of one of the largest online prayer meetings – NSPPD [New Season Prophetic Prayers & Declarations] which is watched by over 100,000 people daily.

Streams of Joy International holds 6 services every Sunday at its headquarter church located at km 4 Ikot-Ekpene road Umuahia, Abia State, with branches in Nottingham, United Kingdom another in Houston Texas United States, another Calgary Canada, Abuja Nigeria and many other branches across Nigeria.

His teachings and messages offer hope to people and show them how they can become better. Pastor Jerry is a direfulitinerant preacher with the gift of the supernatural.

He is a highly sought after speaker and has spoken on major platforms around the world and has a passion for Church growth and Pastoral Effectiveness.

PJ (Pastor Jerry) is also the author and publisher of the Streams of Joy Daily Devotional and A bestseller that has made its way into 5(five) continents on the globe.

Jerry Uchechukwu Eze is a Seasoned Pastor, Passionate Teacher of the Word of God and the dynamic Founder and President of the fast-growing Streams Of Joy International.

Jerry Eze was born in Item, Bende Local Government, Abia State, Nigeria, on August 22nd. He was raised by an impoverished single mother in the Nigerian metropolis of Umuahia in Abia State.

He received his secondary education at Ibeku High School in Umuahia and afterwards moved on to Abia State University (ABSU), where he earned a degree in History and International Relations (HIR).

Jerry worked briefly in television after graduating from ABSU, then went on to work for the United Nations and the World Bank Project, from which he left in 2009 on God’s command and entered full-time Christian ministry.

Pastor Jerry Eze recognised his vocation to ministry at a young age, which has contributed greatly to his current success in ministry.

Jerry Eze became the pastor of the school chapel, All Saints Chapel, while at Abia State University.

PJ, as he is affectionately known, is a leader, a consummate conference speaker, and a leadership coach who is deeply committed to seeing individuals accomplish their God-given mission on this planet.

His ministry has led him to significant stages all around the world.

Popular Pastor Jerry is married to Pastor Eno Jerry, who has been a tremendous supporter of his ministry, and they have a gorgeous daughter Samara and a son Jerry.

Pastor Jerry Eze has two Children as of the time of this publication. daughter Samara and a son Jerry. 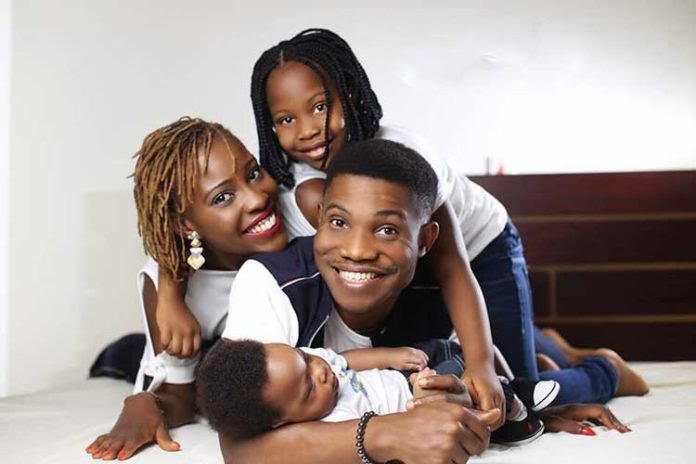 PJ began the Streams of Joy Devotional in 2011, following the leading of the Holy Spirit. It is a devotional for glorious Christian living that has spread to over 5 continents around the world, with numerous testimonies of its impact on people’s lives that are too numerous to mention. Furthermore, he has written several additional publications.

Pastor Jerry Eze was born on August 22nd, in Nigeria, in Bende Local Government of Abia State, and he was born in the country of his birth, Nigeria. In terms of Pastor Jerry Eze’s parents, there is no information available at this time. He is a minister by training, and his ministry work has elevated him to higher positions all across the world.

Ernest Shonekan Biography: 10 Things you should know about, Ex-Interim Head of States