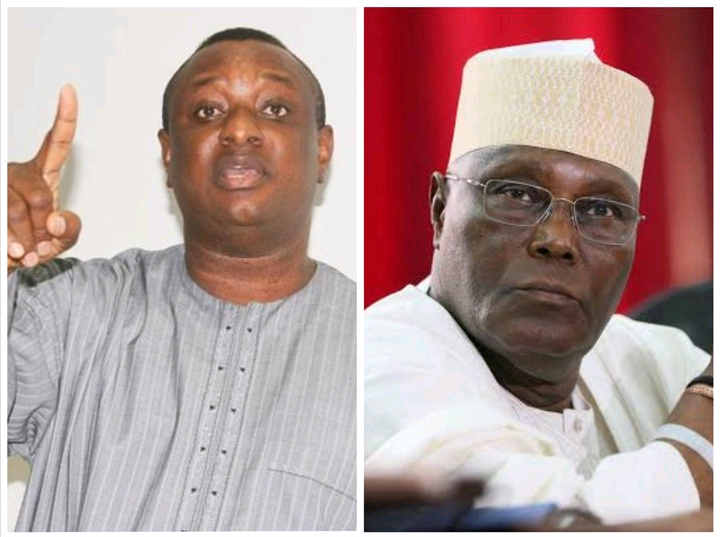 Festus Keyamo, the Minister of State, Labour and Employment, has said that he is ready to go to jail if Atiku wins the forthcoming presidential election because of his petition against him

Recall that Keyamo petitioned the Economic and Financial Crimes Commission (EFCC), the Independent Corrupt Practices and Other Related Offences Commission (ICPC), and the Code of Conduct Bureau (CCB) a day prior, pleading with them to detain and charge Atiku with corruption. The anti-graft organizations were given a 72-hour deadline to respond to his plea.

In response to Michael Achimugu, a whistleblower, alleging that Atiku Abubakar misappropriated public monies while serving as vice president using what he called “Special Purpose Vehicles,” Keyamo filed a petition against Atiku. 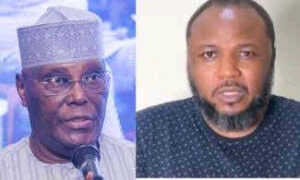 Festus Keyamo stated in a chat with our correspondent yesterday that he is prepared to take any measure to ensure that Atiku is detained and charged with a crime.

He said that if Atiku wins the election, he is ready to face any form of persecution under his government, although he added that he will not win the election. 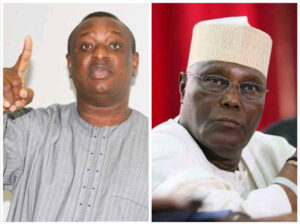 He said – “I am going to court. If they wish this thing away, it won’t go away. Whether Atiku wins or not (of course, I know he is not going to win), I’m prepared to face persecution under his government. I am prepared to go to jail, I am prepared to be charged even if he wins the election.

EXPLOSIVE: ‘Tinubu Can’t Hold A Teacup, He Is Mentally Deranged — Najaatu Muhammad Gives Reasons Why APC Candidate Must Not Be President