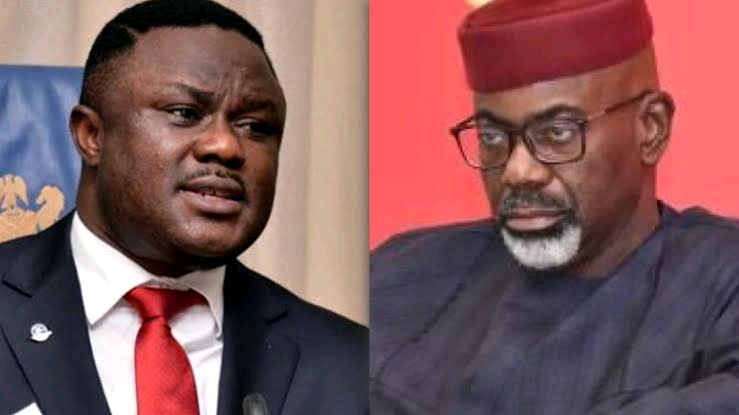 I thought Ben Ayade was intelligent, say Liyel Imoke as plead for forgiveness from his party members.

The former governor of Cross River State, Sen. Liyel Imoke has pleaded for forgiveness from his party members (Peoples Democratic Party, PDP) for choosing Sen. Ben Ayade as his successor.

“As human beings we make mistakes, and to be a man you must have made mistakes and when you admit your mistakes you must ask for forgiveness. I’m asking you to forgive me.”