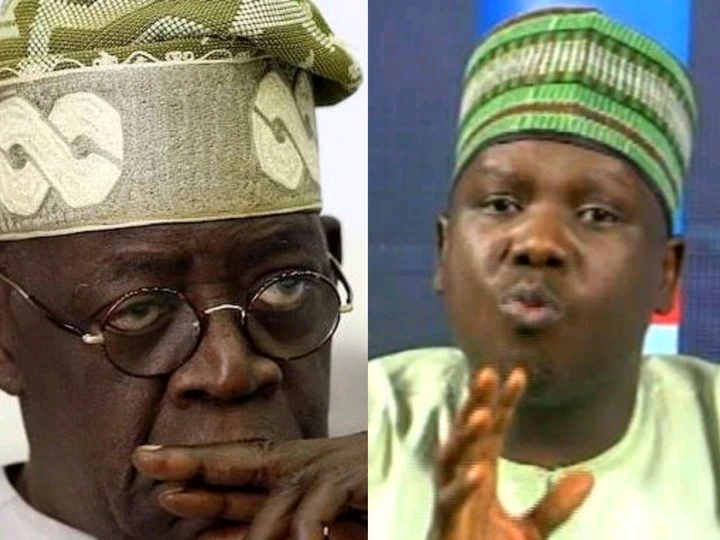 Daniel Bwala, a spokesperson of the Atiku/Okowa Campaign council, has alleged that the All Progressive Congress knows what is coming after them in the next few days. Bwala revealed that the former managing director of Alpha Beta just dropped a document that indicts Asiwaju Bola Ahmed Tinubu on corrupt practices as Lagos State governor.

Bwala alleged that this is why the likes of Festus Keyamo are pushing so hard to cover the storm that is coming against their party. He pointed out that there is also group of lawyers who are about to petition against the candidacy of Asiwaju over the mismanagement of funds and that they have substantial evidences to back up their claims.

He said, “This whole story that they are bringing in is a bid to cover up for what is about to come. And it is about an existing investigation in EFCC. The former managing director of Alpha Beta just submitted a file to the EFCC about the corrupt practice of Asiwaju Bola Ahmed Tinubu, the flag bearer of the All Progressive Congress.

In that petition, he outlined criminal activities that if the EFCC is to act upon it today, Asiwaju will be arraigned in court. As people with the knowledge of the law, we are not even saying they should arrest him because firstly they must investigate. That is why they are trying to distract Nigerians from the main issue that is coming.”

Watch the video below….

Ex-Lawmakers, Thousands of Others Dump APC In Cross River, Defect to PDP