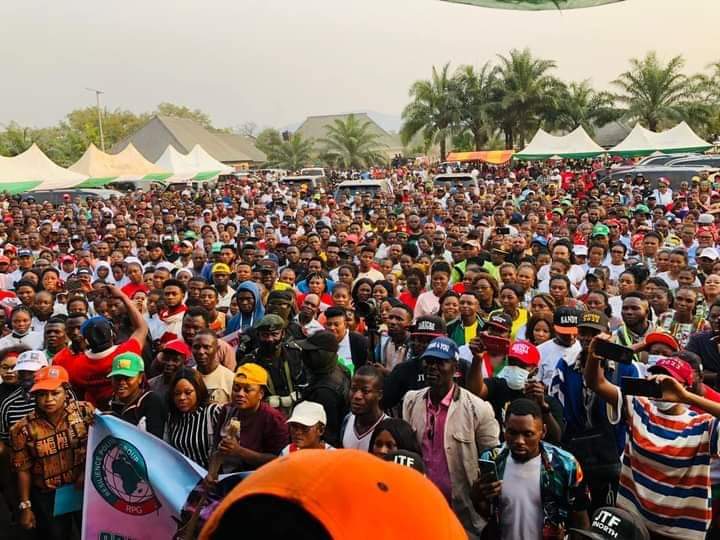 Former APC lawmakers and their supporters have defected to the PDP in Cross River State.

The gale of defections has continued to rocked the ruling APC in the state as former House of Assembly member representing Odukpani State constituency, Hon Godswill Eki, Pastor. Dr Samuel Edim and former councilors, along with their thousands of supporters, dumped APC to join the PDP earlier today as we march closer to the 2023 elections.

The political tsunami is the latest in the recent mass cross-carpeting by leaders and stalwarts of the Odukpani APC.

Hon Godswill Eki, who spoke on behalf of the defectors, declared APC as a desert and barren land where members are facing unprecedented hardship and directionlessness.

He added they were happy to be under the umbrella, especially at this time where the nation is under the scorching sun of economic ineptitude and poor mismanagement of our collective resources. 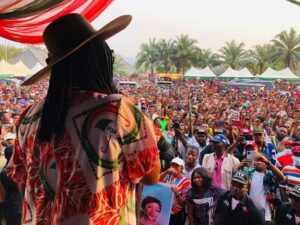 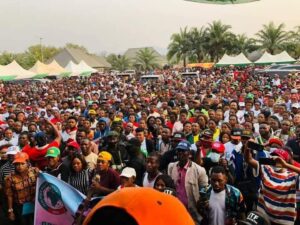