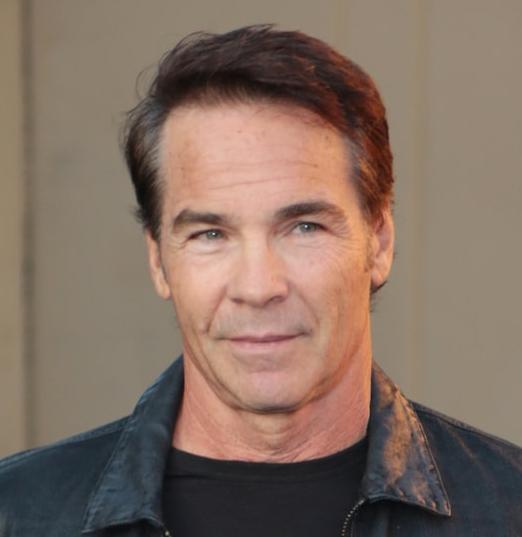 According to accounts, the death of American actor  Pickett occurred when he was prepared to shoot a scene.

He died on the set of “Treasure Valley,” a new film he was shooting in Idaho, on Thursday, July 29.

Jim Heffel, his co-star and co-producer for the film, posted the awful news on Facebook.

He expressed himself like follows: “In the movie Treasure Valley in Idaho, Jay died while sitting on a horse, ready to rope a steer. A real cowboy’s way of life.”

Travis Mills, another cast member from the film, speculated on his own Facebook page that it appeared to be a heart attack of some type, while also noting that everyone around him at the time tried their hardest to keep him alive.

“General Hospital,” “Days of Our Lives,” and “Port Charles” were among Jay’s most well-known performances. 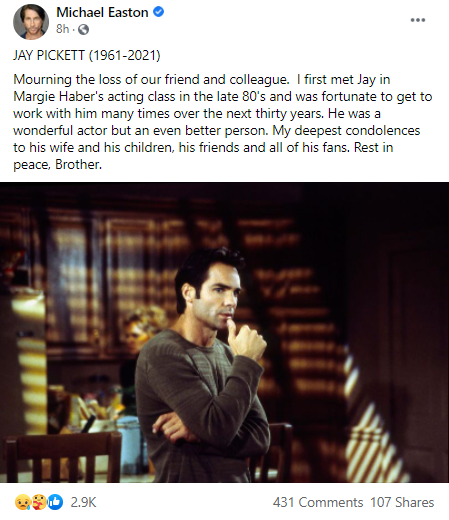 He’s survived by his wife, Elena, and their children. Jay was only 60.

Jay Pickett was born on February 10, 1961, in Washington, D.C., at the age of 60. He is a well-known actor. Soda Springs (2012), A Matter of Faith (2014), The Work Wife, The Perfect Student (2011), and Rush Week are among his best films (1989). He began appearing on the television programmes Port Charles, Port Charles Tuesday. Boise State University was his alma mater. Tyler Pickett, Michaela Pickett, and Maegan Pickett were his three children. Elena Pickett is his wife (m. 1986).

Jay Pickett is happily married before death took his life. He is married to   Elena Pickett. He married Elena Pickett in 1986 and together they had three children: Tyler, Maegan, and Michaela Pickett

The net worth of American popular Actor Is currently unavailable at the time of this report.